Aanya Jain April 30, 2020
In the lower Himalayas of Uttarakhand, I have covered a lot of things. I have done my part of hiking, camping, a road trip, and a blogger meet as well. However, it was earlier before my blogging days began, I tagged Uttarakhand mountains as “chote pahad”, which means small mountains. I have no freaking reason why?

During my conversations with fellow mates, I would be often heard saying,
“Mujhe chote pahad nahi jaana, let’s either go to Himachal or Kashmir now, enough of Uttarakhand!”

Quiet guts, I must say. Today after traveling on my own in the last 4 years, gaining ample experiences, it comes as a shame for me when I remember saying this.

(Request you to take no offense, since this was said out of no knowledge and 10 years back!)

Uttarakhand In A Gist

So, I had this opportunity to visit Uttarakhand yet again. This time it was after 2 years. I had travel planned from Delhi to Dehradun, Mussoorie, Dhanaulti, Rishikesh, and Haridwar. However, I was not able to visit Haridwar because of the lack of time. Nevertheless, visiting Uttarakhand each time I come back with a sense of serendipity and that solitude is a way of life.

I have met the people of Uttarakhand, spoke to the locals, and had the opportunity to communicate with them. The experience has been surreal. They're at peace, there is no hindrance they will cause, despite it being a touristy place.

The essence of Uttarakhand lies when you are standing on the mountain roads, with the mountains surrounding you, a milestone somewhere near you, the whimsical greenery and maybe a lake or a waterfall adding to the amorphic surrounding. Making the atmosphere no less than a fairy tale.

That is Uttarakhand for me in a gist.

“Mountains are like something else to me, its like meditation.” A little modification in the dialogue said by Katrina’s character, in the movie Zindagi Na MilegiDobara.

You can also relate it in a way that our rishi-muni resided in the mountains to meditate and seek enlightenment. However, it was recently that I have very clearly differentiated in my love for mountains and beaches. Since mountains are meditation to me, beaches are an escape. Yes, there is a very thin line that differentiates both.

While I was in Uttarakhand at the beginning of 2020 and bidding adieu to 2019, I had an adrenaline rush. By the time I contemplated my decision of whether to stay at Dehradun for the night and begin my journey to Mussoorie by the day, I was on my road to my destination. Albeit it was dark by the time I followed the mountain path; I realized the view was just magical. It might seem too floral a description but to think of that is the best way I can give words to my feelings.

The lights in each house ignited like little twinkling stars, too whimsical, aye?

I saw vehicles were moving ahead. However, something had changed. Something that you should have noticed but it is so soon that you somehow miss it. By the time you realize the change you have already reached a peaceful zone, where all the logics, all questions seem too stupid to be paid heed to, forget the answer.


There is something special about Uttarakhand that I noted this time. There were times when I paused for a while in the middle of our path during the daylight to glance at the view. Take some pictures and add them to my memory reserve. You have two sides – one is the mountainside which is most often the road. The other is the valley-side which lets you witness how small is the world, despite holding such a massive land. My eyes caught a glimpse of a cluster of houses built too close to each other or a solitary house at a distance. The roofs surrounded by huge pine trees – or Shahgon trees if I am not wrong.

The smell is different, the air is the same yet different, the feeling and emotions are beyond explanations. Well, I guess that’s Uttarakhand to me. From the “chote pahad to a fairy tale land.” The journey was undeniably gorgeous!
A Road Trip to Uttarakhand Aanya Jain Culture Girl At The Window Seat How To Plan a Trip to Uttrakhand Mountain and Peace Reflections Road Trip Travel planning Uttarakhand Uttarakhand Tourism 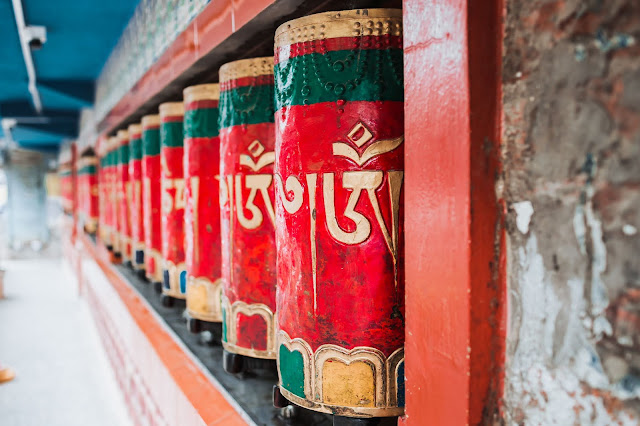 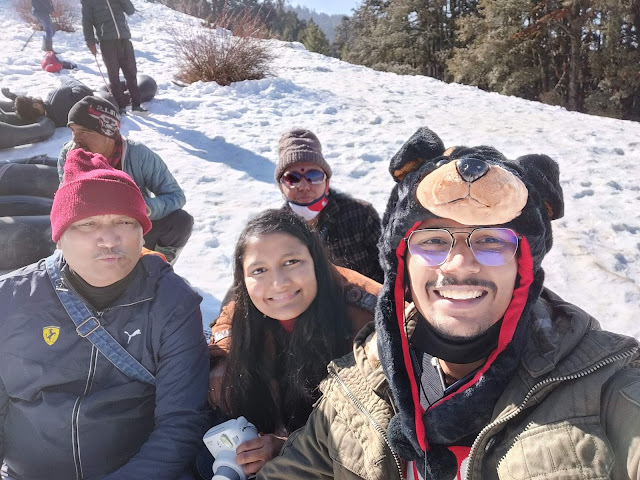