Showing posts from June, 2018
Show all

What Took So Long? : First Flight 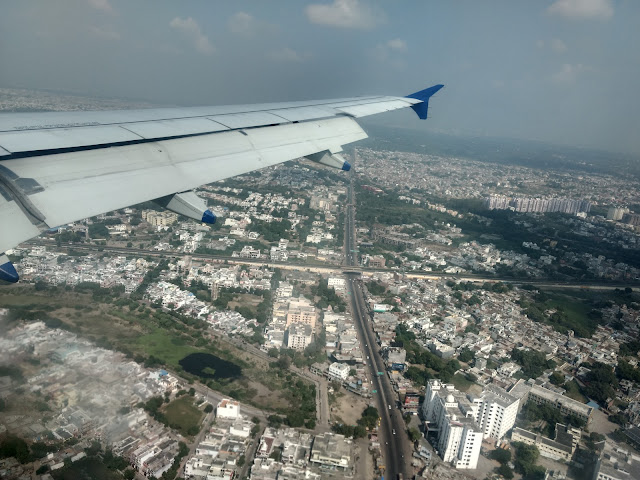 Almost unknown part of our girl gang and not-so-popular face in the school suddenly became a talk of the town, which took me by surprise. I couldn’t realize why everyone was so excited about her returning from Korea after the summer vacations of 2009. Foreign trip  - indeed a matter of pride. For all of us in our girl gang, it was a moment to live by listening to her experience. However, it was beyond me, then, gauging the emotions of excitement as well as perplexity at the same time. Like any other girl of my age, I was more invested in understanding reactions of fellow students than dissecting my own emotions. 11 years later, on May 22, last month, I unearthed the mystery of emotions I had countered in 2009. Layer by layer I discovered my own emotions and found the answer to my joy and confusion of 2009.  First Solo flight  - all hell broke loose and all I could see is myself among the white spongy stack of clouds, while I am looking right into the eyes of the sun as of
Post a Comment
Read more
More posts