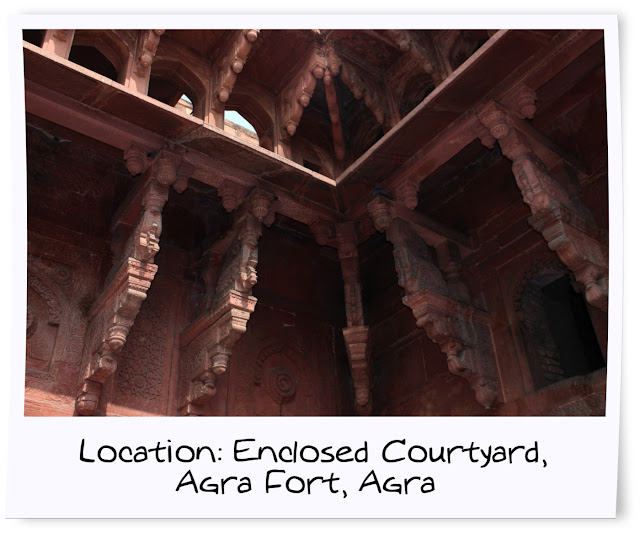 My recent visit to Agra Fort unearthed a mystery. Inadvertently, my brain was the spherical journey witnessing the unimaginable.

Were Mughal emperors accustomed to air conditioned rooms in their palace during summers? Air conditioning? In Mughal Era? Don't be surprised if my answer is as unimaginable as architecture in the Agra Fort. Mughals, through architectural enhancement, developed a mechanism that used to bring only cool air to their bedrooms. Strange? Maybe.
What makes me choose this very picture as the “Spotlight of the Week” (SLOW), was the incredible era of art. Those minute detailing, those handmade carvings are the real essence of true craftsmanship.

Talking about architectural excellence, Mughal Architecture mesmerizes you beyond imagination despite the fact that the whole architecture was built manually, and we, despite living in a technologically advanced era, are way too far from such excellence. Traveling has made me unleash such phenomenal architectural bliss, which makes me short on words on their impeccable thinking, the ideology behind the architecture, and of course the royal designs and patterns.
Aanya Jain Agra Blog Agra Fort Explore India Girl At The Window Seat Girl On Travel India Destinations India Tourism India Travel Blog SLOW travel blogger india Weekend Trip To Agra 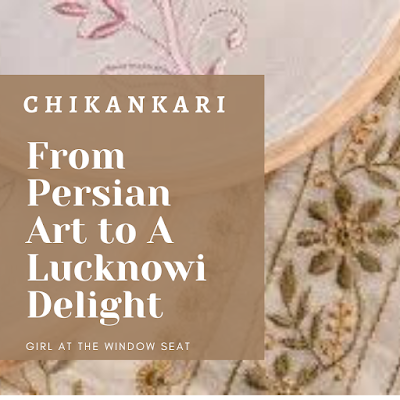 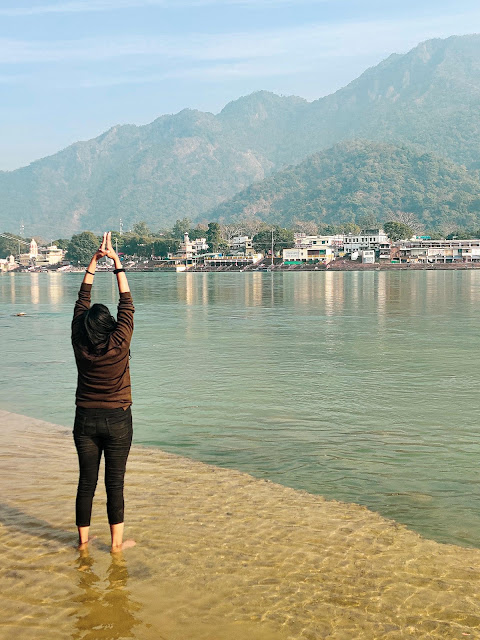